What is the Young’s modulus?

The Young’s modulus or elastic modulus is an intrinsic material property which describes the material’s stiffness or resistance to elastic deformation under load. The Young’s modulus is used in research of materials as well as in mechanical engineering. The accurate value of the Young’s modulus is very important to optimize the finite element models. Using literature values for Young’s modulus only is not sufficient anymore. At IMCE in Genk, we provide the RFDA or Resonance Frequency and Damping Analyser that can perform the Young’s Modulus measurement accurately and efficiently. 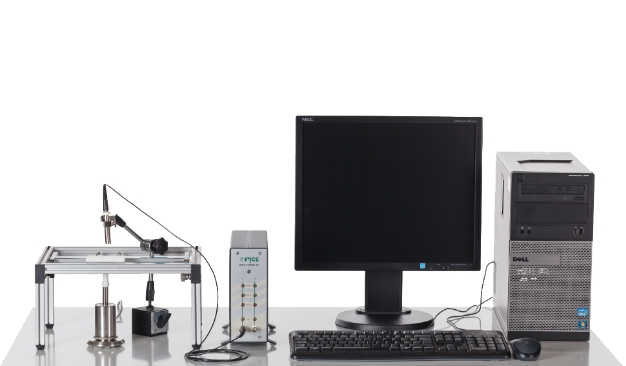 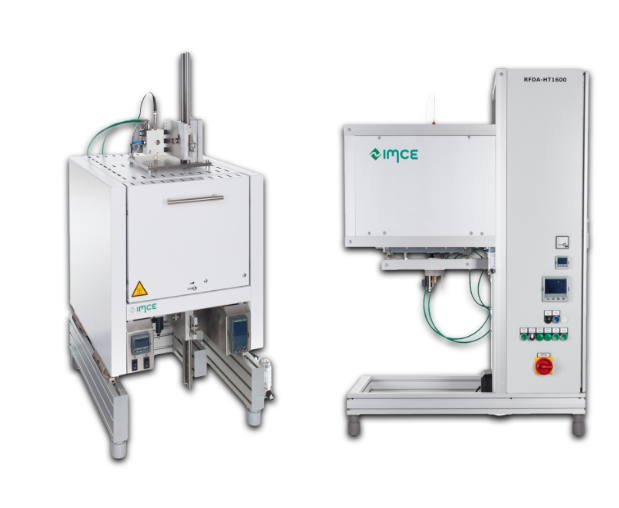 How to measure Young’s modulus?

The current test methods for measuring Young’s modulus are not well established. Although typically a tensile test or three point bending test is being used, the relevant standards are mainly focusing in measuring the full stress-strain curve. The elastic part is only a small item in this. Only the ASTM E111 standard is focussing on the issues relevant to have an accurate Young’s modulus measurement. To be able to obtain accurate Young’s modulus values from a tensile test requires specialized test procedures which are difficult to carry them out in a cost-effective way.

Alternatively dynamic methods like the impulse excitation technique are used to measure the Young’s modulus. They have the advantage that they are quite fast, simple and non-destructive. With the impulse excitation technique a small projectile is tapped on the surface of the sample. The subsequent vibrations are recorded by using a microphone or laser vibrometer. The RFDA provided by IMCE in Genk accurately analyses the captured resonant frequency and damping values. The resonant frequency from the flexural vibration mode is used to calculate the Young’s modulus. Using an appropriate sample geometry enables the possibility to obtain Young’s modulus, shear modulus and Poisson’s ratio in a single test.

Are you interested to see what our company has to offer? 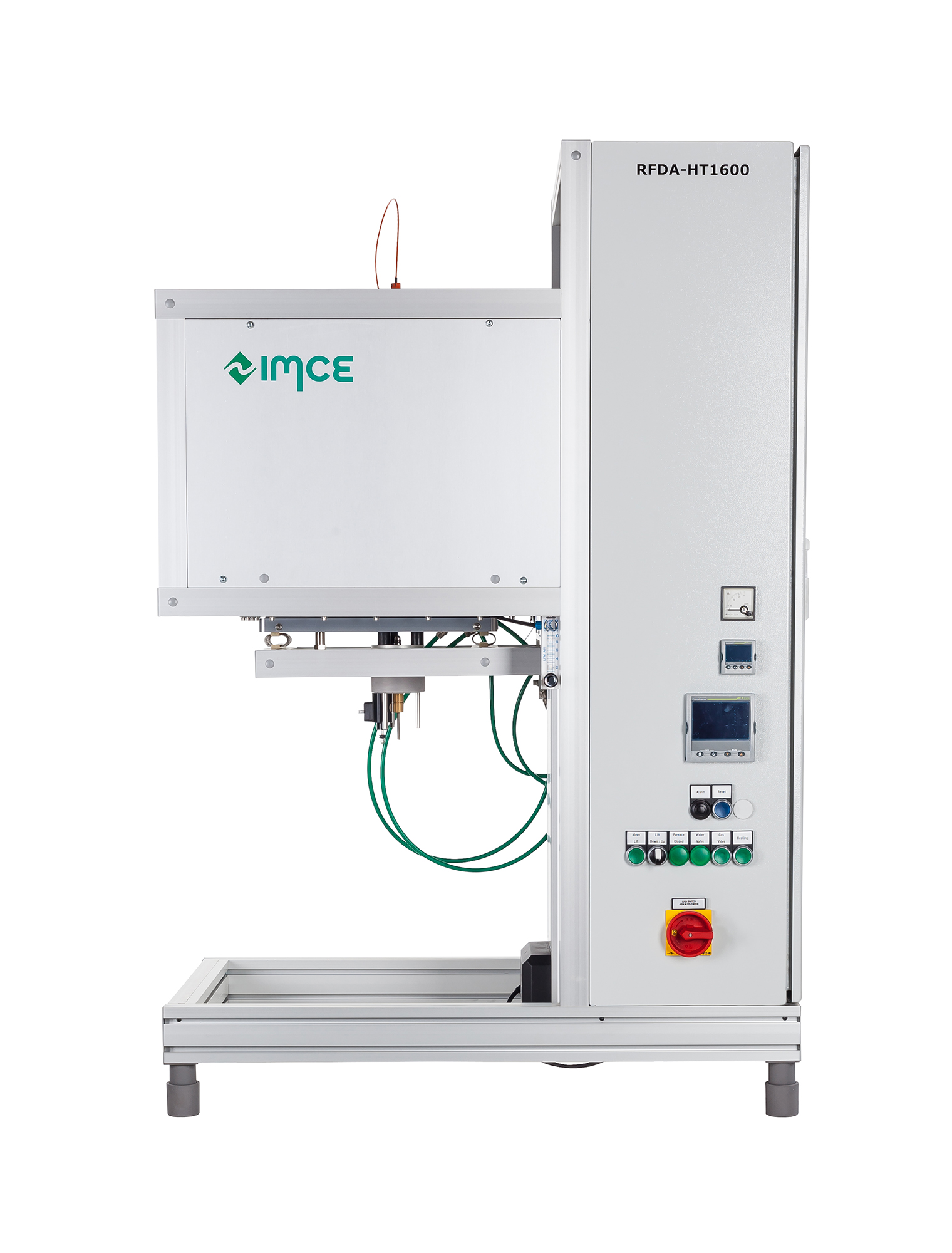 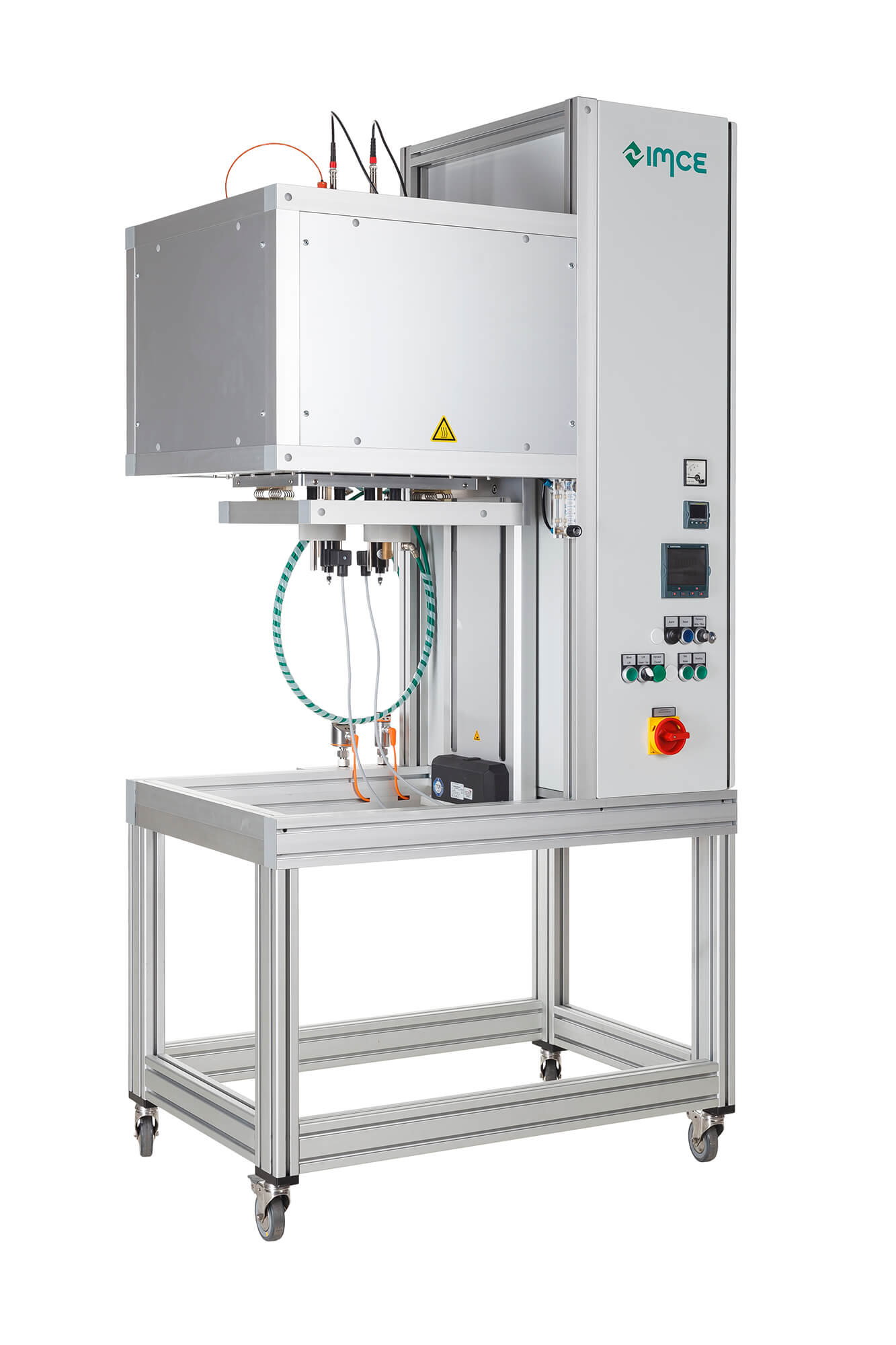 Optimal use of Young’s modulus measurement

Let us know if you need any further information

For more information on how to measure Young’s modulus and how to make optimal use of this information, you can always contact our team. Feel free to send an email to info@imce.eu. We will gladly inform you about our technical solutions.